In 1895, a small group of dedicated Christians within South Orange formed a prayer group. Shortly after their formation, the group became known as the “Little Prayer Band.” Increasing in size, by 1898 the Prayer Band formally organized themselves and founded the “First Baptist Church of South Orange.” The church was fully incorporated in 1899.

In spite of the many social, political, and economic challenges the church faced in its early days, the leadership of prestigious and dedicated Clergypersons led the way for the church’s development and growth. The relentless work of some of its first deacons along with committed congregants gave way for transitioning worship service from a tiny chapel located in a home on First Street in South Orange to a property deeded them on July 13, 1908, by Mr. and Mrs. Jordan Morgan for the sum of $1.00 located on the corner of Valley and Second Street.

Through concert fundraising, in-kind services offered by private citizens, and thoughtful assistance from local churches, First Baptist acquired enough monies to erect their very own church building. November 24, 1913, marked the completion of the First Baptist Church Building, located on the corner of Valley and Second Street in South Orange. 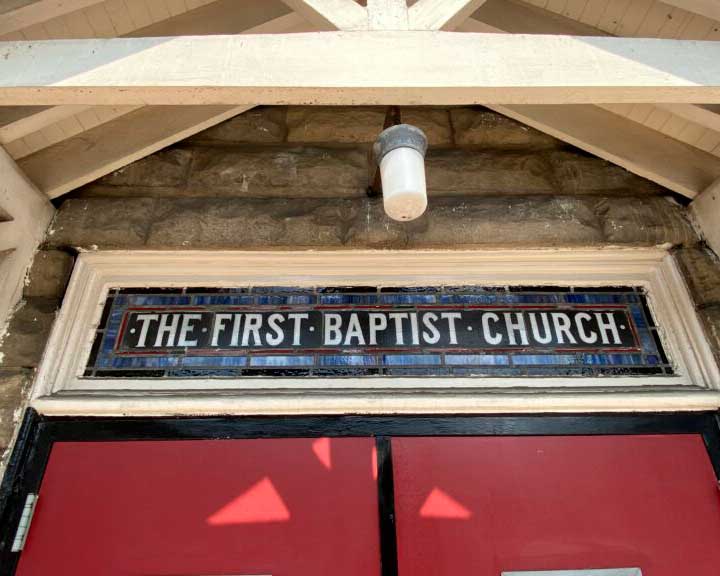 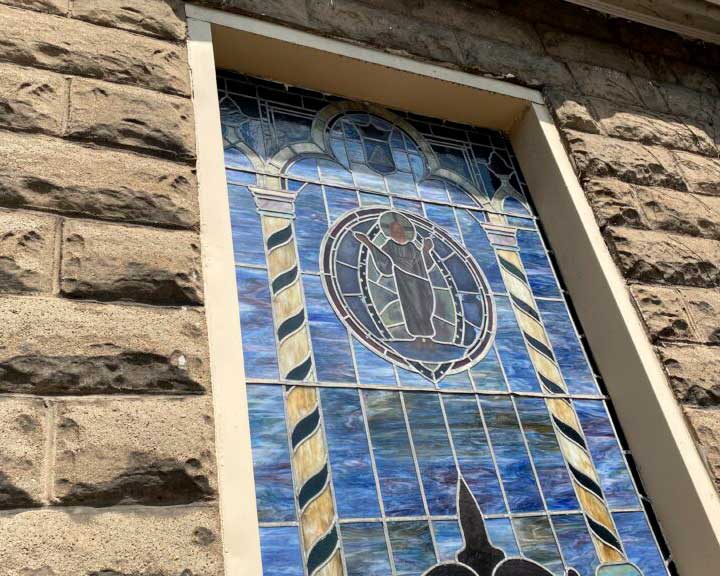 An array of well-educated and highly national and international influential pastors and leaders in the likes of Rev. Leon Sullivan along with outstanding members have served at First Baptist. We are delighted God has used our ministry for His glory these past 127 years and are proud of the shoulders on which we stand. A critical growth spurt and revival occurred under our current Pastor, the Rev. Dr. Richardson. With his dynamic teaching and preaching, and visionary leadership style, our membership and outreach initiatives have more than quadrupled in size.

What an honor it is to be part of such a historical and impactful ministry. We are thankful to God for such richness. Our destiny as a church in Christ continues as we embrace the mission to make a difference in the lives of others in Christ. Our faith joins that of the Little Prayer Band. We remain faithful to the vision given to them by God and look forward to a greater tomorrow and impact in Christ.